Licensing locked to your computer system 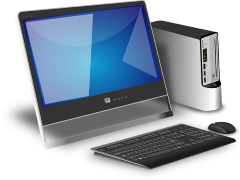 Titan Softlock lets you configure SPACE GASS for either stand-alone mode or as a floating licence system on your network. It is an alternative to the Titan cloud-based licensing system.

If you try to use more SPACE GASS licences simultaneously than you have purchased, the Titan Softlock system will just tell you that all your licences are currently in use and that you should try again soon. As soon as someone logs out of SPACE GASS then that licence is freed up for someone else to use. You will never be charged or get an unexpected bill for accidently using extra licences!

You could also set it up so that SPACE GASS requests a licence from the Titan Softlock server in office A and, if none are available, it then queries office B. You can set the order that it queries multiple servers. 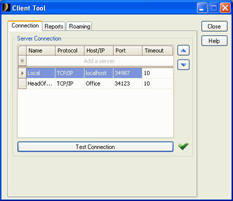 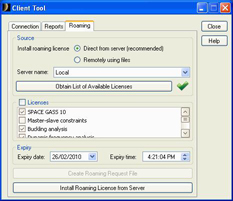 Roaming licences can be "borrowed" and used away from the network for a period of time that you can set. They are useful in situations where you can't get access to the work network such as while you are travelling, at home or working from a site office. A roaming licence remains active until its expiry date is reached, at which time it automatically becomes available again on the network. Roaming licences can also be checked back in early if desired.

Alternatively, you might need to use SPACE GASS on your laptop for three weeks while travelling overseas. You could obtain a roaming licence with a three week expiry and then use it on your laptop without requiring a connection to your work network. If your trip was cut short you would then have the option of checking the licence back in early.

Roaming licences can also be transferred to a USB memory stick which can then be used as a traditional hardware lock for up to 5 days at a time. This is perfect for situations where you might have multiple computers away from the network and you want to share one roaming licence between them. 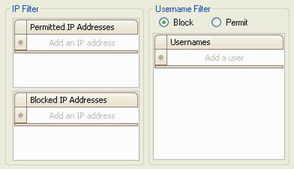 Security filters let you limit access to your Titan Softlock server by blocking access to certain usernames or IP addresses. For example, if you suspected that people from outside your organization were using your SPACE GASS licences, you could set a filter that would limit access to just your company's range of IP addresses. 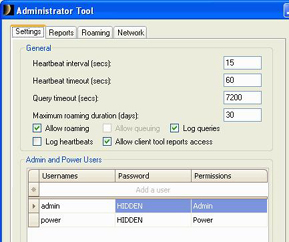 Client and administrator tools allow you to control and monitor the Titan Softlock system. Their functions include setting heartbeat intervals and timeout durations, specifying login names and passwords, setting IP and username filters, getting reports, managing roaming licences, specifying proxy settings, and setting up connections to the Titan Softlock server.

The client status report lets you manually cancel a client's SPACE GASS licence. This could be useful in situations where someone has left SPACE GASS idle and you wish to recover the licence for use by someone else. You could also use it if all SPACE GASS licences are in use and you urgently need to get a licence for a high priority job.